More Smoke and Mirrors - and Being Polar-ised. 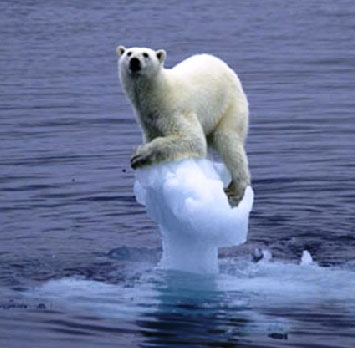 While our prime minister and the Tory media and some Labour-ites are bearing down on Jeremy Corbyn and his stance against further bombing by the UK, Mr. Corbyn himself today wrote a very appropriate piece in to-day's i newspaper - about global warming and the government's inaction in this vital area. Clearly a subject that Jeremy Corbyn takes more seriously - and with every good reason.


Does the plight of this polar bear affect you? If so please go to this site to read more.

And of course, it's not just polar bears but the whole of nature that's under threat. While the world goes on belching out the effluent (even in India they have no plans to reduce such emissions)  - and while the Western World throws its armaments anywhere so long as it's more than 1,000 miles away from our homelands - we cocooned Westerners are going into the Christmas period without (probably) little thought about all this.

The downing of the Russian military aircraft by Turkey seems to have the word 'skulduggery' written all over it. Not only was the action incrompehensible but just earlier Obama was muttering something about the difficulty of Russia attacking targets that were not just Daesh/ISIS but any opponent of Assad. Then - very coincidentally - the Russian aircraft was shot down after making a raid on a non-Daesh/ISIS site.

The question then to be asked is whether the US put pressure on Turkey to make the attack to put pressure on Russia. Whatever the cause for the action, Daesh/ISIS must be laughing their socks off when so-called allies are shooting down their own planes.

Meanwhile, David Cameron's heir-apparent (Osborne) performed his own conjuring tricks in suddenly finding £27bn from which he claimed he could plan differently and not change the Tax Credit system. He hailed the government as being the One Nation party but forgot to say that the lower income earners will…
Post a comment
Read more
More posts