Showing posts from September 1, 2019
Show All 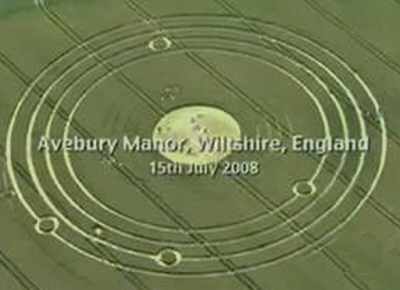 It is more than 10 years since people were being alerted to the phenomenon called the end of the Mayan calendar - 21st December 2012. People popularly thought that this was another "End Of The World" hoax, but its meaning was a lot more profound. Since then it has fast disappeared from our consciousness. Should we still be concerned about it? This article discusses why it is still relevant.

An alert to the 2012 event was made manifest as a crop circle in 2008. The picture below shows this in the form of a diagram of our solar system. The place and the date of a crop circle is shown, but the most interesting thing is that from the positions of the planets in this crop circle it was possible to calculate a date that corresponded quite accurately to the planetary positions that would occur on the aforementioned 21st December 2012.

Significantly on this date, our Sun and the Earth crossed the Milky Way galactic plane –  an event that only occurs approximately every 26,…
Post a comment
Read more
More posts