Want To Argue? Let's Try Something Else Instead 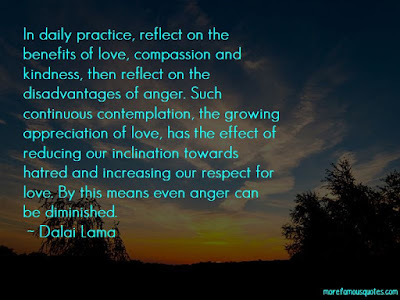 It's obvious, isn't it? To my mind, there's a cure for pretty well all argumentation under the Sun, which I will reveal below - and, remarkably, it's not very difficult to fathom.

In the meantime, I find that the few TV programmes I watch - and they are very few, like the News and the BBC's Question Time (plus the odd documentary) - are littered with accusations and counter-accusations that are often not far short of farcical.

One of the regular topics of controversy is racism, and the recent 'Meghan' phenomenon has been used to trumpet this slogan. Not only does it appear in the media in general but we had the situation when Laurence Fox (on BBC's Question Time) was accused of being a privileged white man by a member of the audience, who turned out to be a lecturer on cultural issues including racism. Well, of course Fox is white, and he does come from a well-known acting family, but on the topic that the QT panel was discussing (which was on…
Post a comment
Read more
More posts