Showing posts from September 8, 2019
Show All

Finding The Silver Rainbow In Adversity 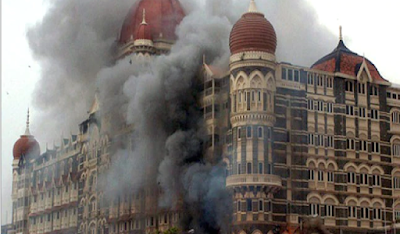 When conflict occurs - even the worst kind - there is always to be found a silver rainbow: some individuals or groups appear, sometimes from nowhere, to create a counter-balance to the evil being perpetrated. We have heard many stories of rank bravery in the World Wars as well as in western civilian disasters such as 9/11 and 7/7. And many other occasions.
For my part, I remember also the attack on the Taj hotel at Mumbai in 2008, which is not often talked about in the West. The following is a rendition of some of what happened there, in 2008.
On November 26, terrorists launched a series of simultaneous attacks on various places at Mumbai including the prestigious Taj hotel. The exemplary courage and dedication that so many showcased in those fateful days is now a Harvard Business School (HBS) case study.